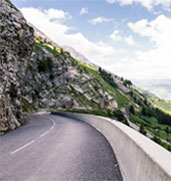 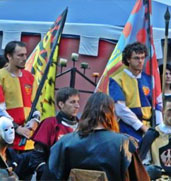 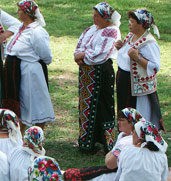 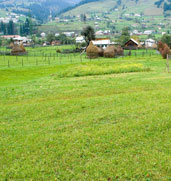 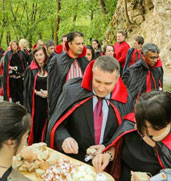 Classic Tour of Romania in 8 days 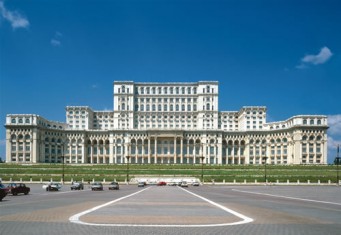 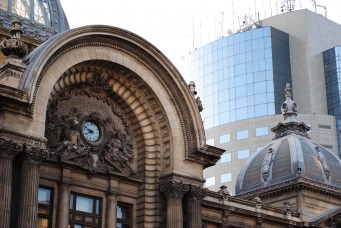 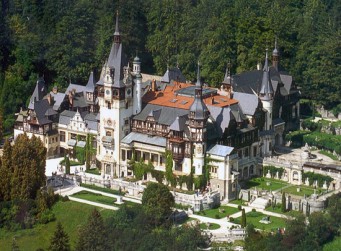 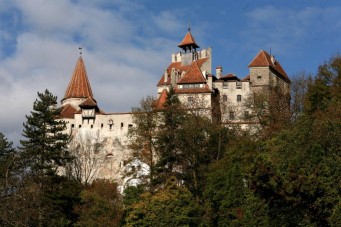 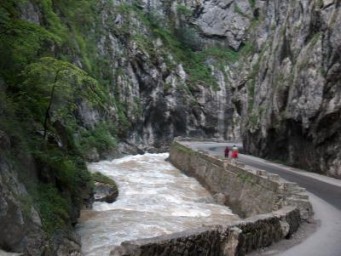 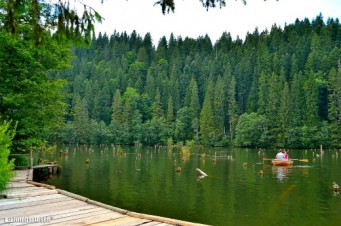 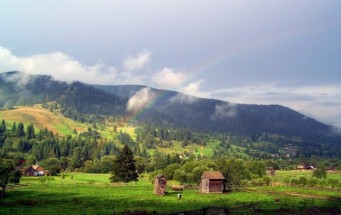 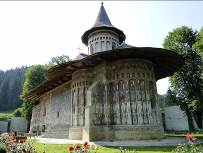 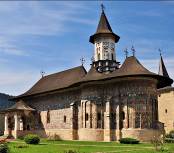 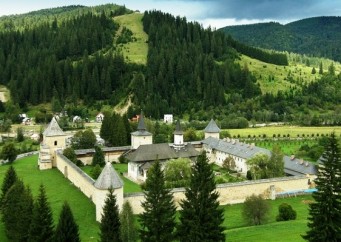 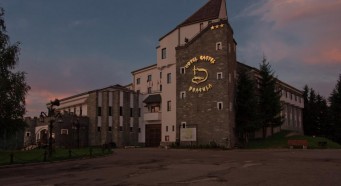 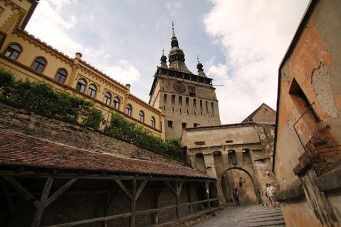 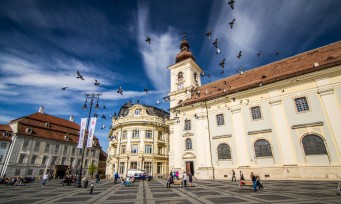 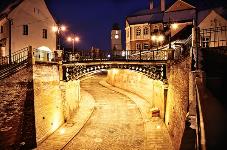 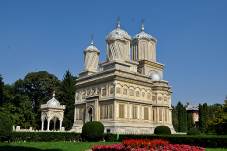